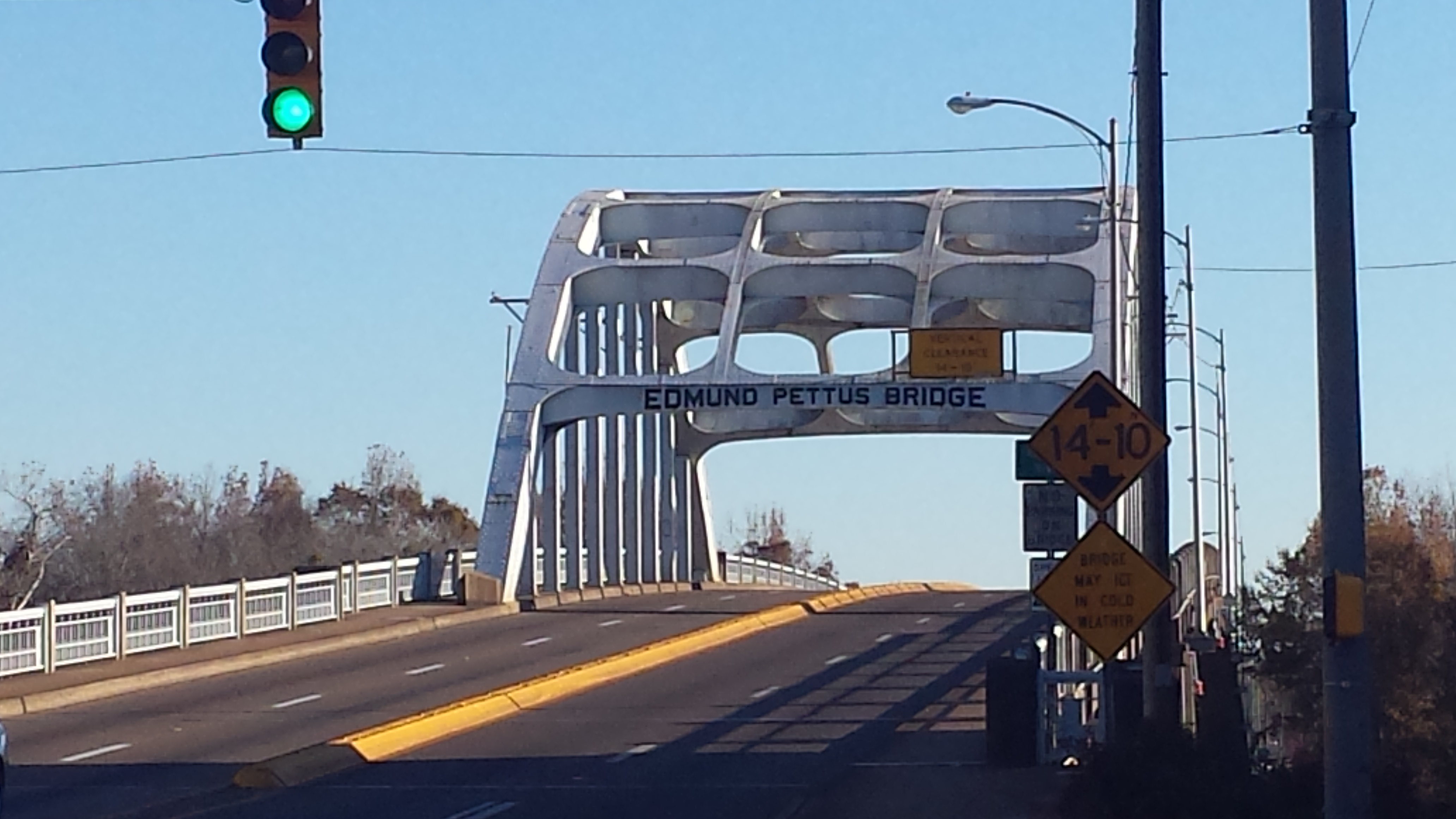 I went to see the movie SELMA last night, and it excelled at  serving as an agent of empathy, an educational resource, a reminder of the struggle for Civil Rights, and it put a soul to the names that history has memorialized. Much praise has been given to David Oyelowo, whose best moment is in his rendering of King’s speech in Montgomery. However, other stand-out performances for me are Carmen Ejogo as Coretta Scott-King and Tom Wilkinson as Lyndon B. Johnson. King’s interactions with these two built so much tension and suspense in a historical narrative where we already know the outcome.

In terms of cinematography, editing, and artistic merit, the movie was just okay. It could have used another round on the cutting room floor, the ending is messy, the framing of the shots is amateur at times, and a lot of the shots were blurry. It probably won’t get any Oscars, unless the Academy is trying to make a statement, but it is no less worthy of being named one of the best films of 2014.

However, I’m pretty sure that Ava DuVernay has made history, not only as the director of the first  major motion picture about Martin Luther King, Jr or as the first black woman nominated for a Best Director Golden Globe. I’m pretty sure she is the first director in history to show a group of girls get blown up by a bomb and have their bodies engulfed by flames until their body parts were in pieces scattered across the rubble of what once was a church in Birmingham. She did it beautifully. In a time where violence in film and television has ceased to be jarring, Ava DuVernay shocked me.

Then, beyond the shock, she moved me to tears. There is a scene where Dr. King is preaching the funeral of a young marcher named Jimmy Lee Jackson, and he later talks to Jackson’s grandfather who could not be more devastated by his grandson’s murder. I wish I could find the text to that funeral speech where he repeatedly asks “Who killed Jimmy Lee Jackson?” It was exquisite. In that moment, you feel and see on screen how Michael Brown, Jordan Davis, Kendrick Johnson, Trayvon Martin, Sean Bell, Eric Garner, and Oscar Grant’s families felt. This age-old tale of racism and brutality against black men was too timely.

Today, Selma, Alabama is very much a place that time has forgotten. But, I hope that the stories of the people who marched across the Edmund Pettus Bridge will continue to have life. I’m not sure if people today are willing to march 50 miles and work tirelessly for 15, 20, or 30 years for their own freedom, but I hope that people of color will make more of an effort to vote after seeing what their ancestors went through for them to be able to have a say in how they are governed.