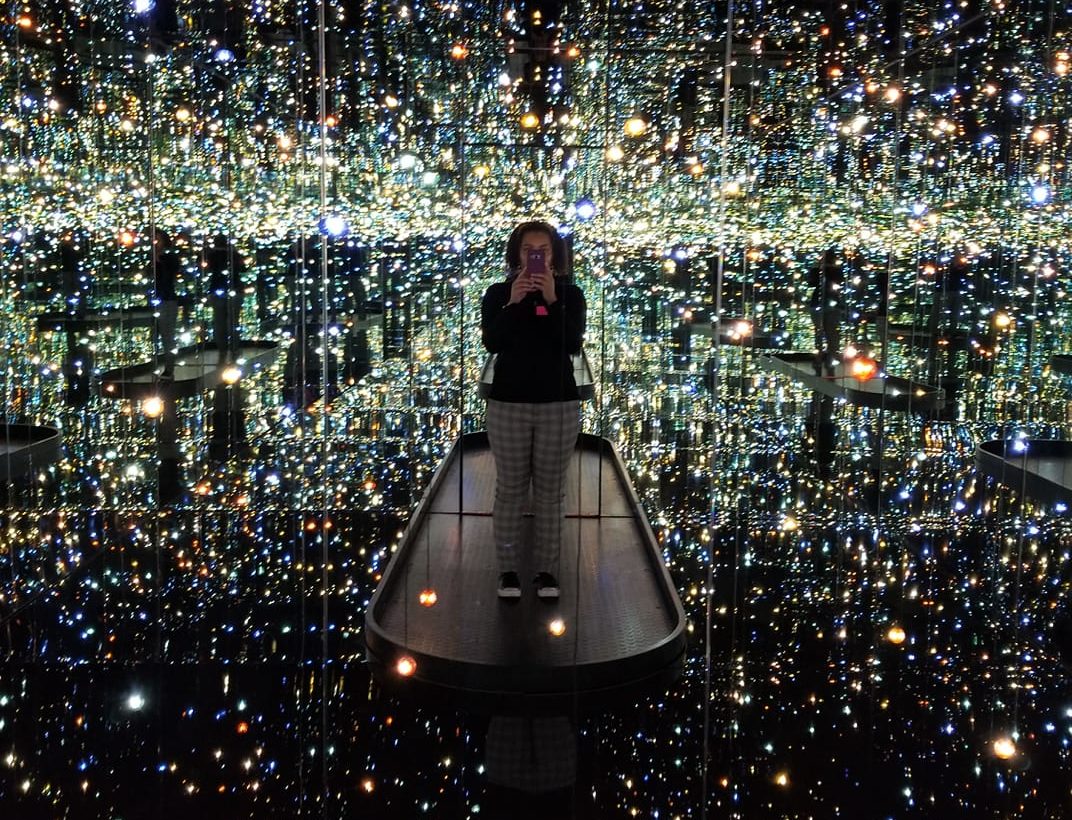 At the start of this decade I was 19 going on 20. Now, I am a newly minted 30. The sprinting growth and leaps of faith that being 20-something require make life joyful and terrifying. In my 20s, I spent most of my time figuring out my career and building a healthy mental and spiritual foundation. It has been an arduous and satisfying journey becoming whoever I’ll be at the end of the next decade. Beginnings are always a wonderful time for reflection, so I have decided to create a list of 10 major lessons I learned over the last 10 years.

Shifting the power of the purse

The pen is STILL mightier than the sword