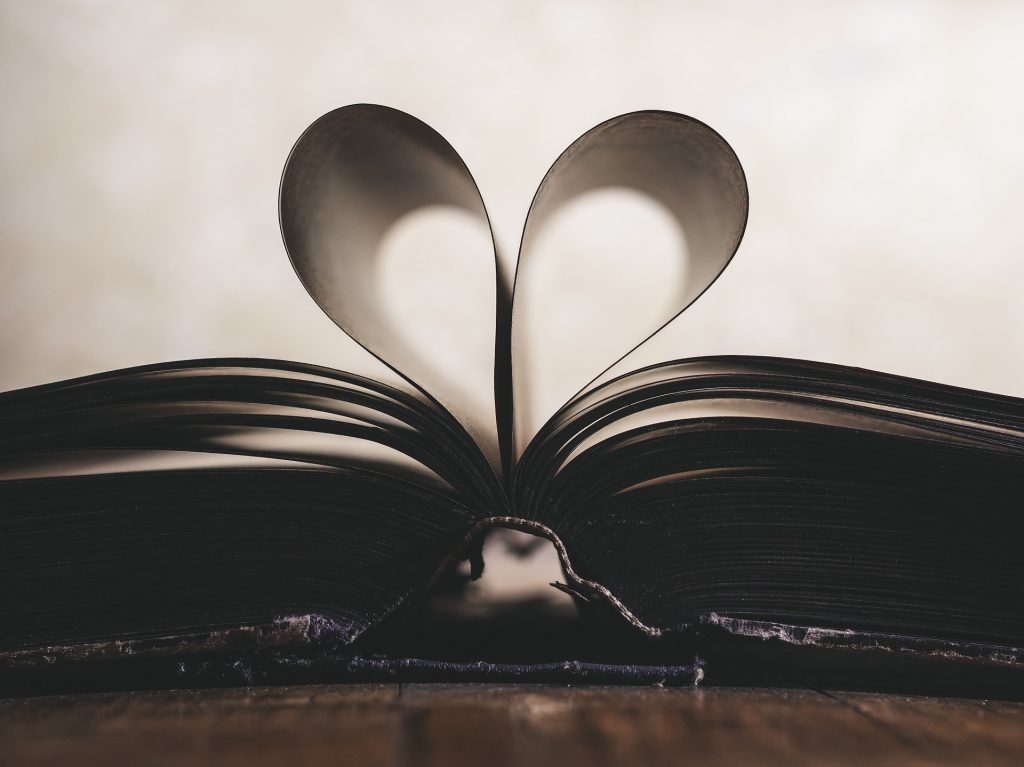 There is a difference between what we know and what we accept and this year I learned what life looks like when I accept what I know.

Over the past few years, I have been making an effort to live whole-heartedly. Three years ago, I wrote a daily affirmation. Two years ago, I started keeping a journal. Last year, I started meditating. This year, I started reading a Bible verse daily. All of these behaviors have helped me on my journey to enjoying the journey. However, leaving my traditional 9 to 5 job at the end of July is the biggest spiritual change I have made to date.

When I was younger, I was taught to get good grades, go to college, get a good job, make good money, and worry about boys later. Boys would always be there, they were not to be focused on. This doctrine was no doubt ingrained in me by women who saw their grandmothers, mothers, aunts, sisters, and friends be subject to abuse, lies, cheating, and financial struggles, all at an attempt to save face for the nuclear family. After all, the lack of evolution in the relationship between men and women is why we have a fourth wave of feminism brewing in this country today. I was told  that a woman should make her own money, and in addition to the joint account she has with her husband, a woman should also have her own money for a rainy day. Being financially independent from a man and being skeptical of anyone who expressed love too eagerly was a one-way ticket to freedom.

But, in all of that talk of things that would come later, there was never any mention of what life looks like when relationships aren’t nurtured. These women were giving advice based on what they wish they had done– based on how they suspected life would be if they had stayed single longer and had children later. They didn’t know that there’s an in between phase of how value systems shift when you’re more worried about achievement than intimacy. As I have grown in my spirituality, both in Christianity and general self-acceptance, I recognize that leaving relationships for later (with friends, family, colleagues, intimate partners, etc.) is well-intended advice,  but unwise practice. I know that I am not the only girl who was told to focus on getting good grades and a good job and to worry about love later, but what I’ve learned and accepted is that it’s love that needs tending to, not work.

In the five months since I left a traditional workplace, I have been invited to speak on four panels, facilitated five theatre criticism workshops, visited two colleges to speak to journalism classes, been named theater editor at ArtsATL, and written an article for The New York Times. Being available made me in-demand and it was always possible. As encouraging as that is, it is also incredibly disheartening, because that principle applies to every part of life. Surrender leads to freedom from the fight and freedom from the fight leaves time for living.

I recognize that my path is not for everyone, but to all the people thinking that achievement will lead them closer to love, I’d encourage you to reconsider. Nurture that which nurtures you and radiates love and nothing else. As I look toward the New Year, I know there are a million things that I can’t possibly know about coming my way, but I am going into 2019 with the certainty that whatever it is will be just fine. I am sending it all love, seeking love, and being love. May you all have a prosperous New Year, measuring your life in love.

Shifting the power of the purse

What is your capacity for risk?