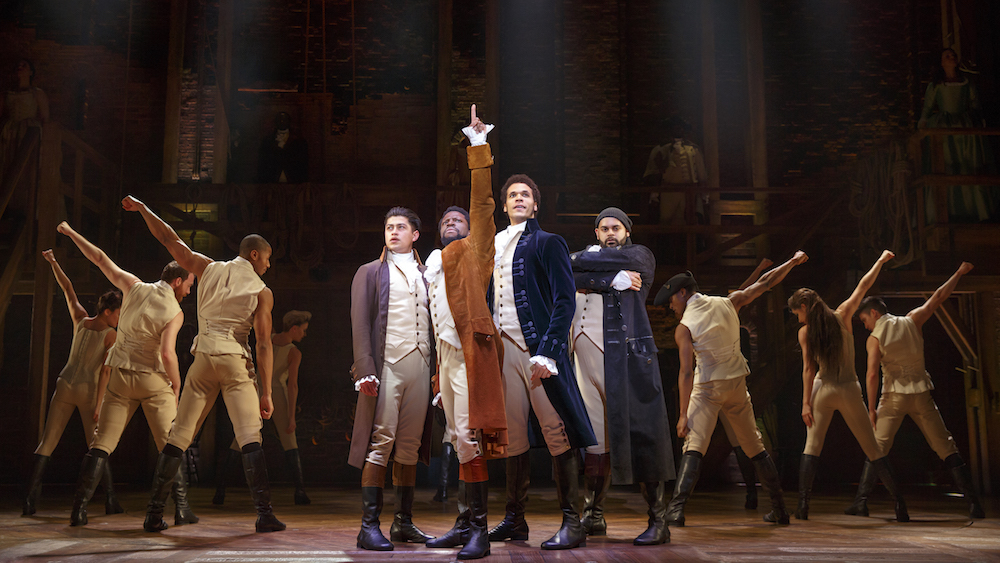 I remember a few years ago, one of my good actor friends in NYC called me raving about a new musical he saw called Hamilton at The Public Theater. He poured over it using words like “amazing,” “genius” and “Broadway bound.” Sure enough, he called it and less than a year later it was the hottest ticket on the Great White Way. So, after months of trying to get tickets and bubbling anticipation, I finally got to the room where it happens. Here’s what I thought:

“theatre is “a white invention, a European invention and white people go to it””

My latest article for Arts ATL